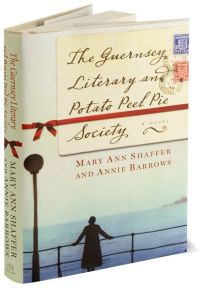 Okay, first, would you take a look at this title? It’s like Don’t Be a Menace to South Central While Drinking Your Juice in the Hood all over again! But it has such purpose you guys!

The book is almost entirely made up of letters: correspondences between various characters in the book. When I saw this, my thoughts went straight to Dear Mr. Henshaw and how much I disliked that book. But it works because 1) there is more than one character writing the letters, 2) each character has dimension, and 3) the characters actually carry conversations instead of writing to someone who never responds (ahem…Mr. Henshaw).

Henyways, the novel is set in post-WWII Britain and centers on Juliet Ashton, a recently-published and successful author in search of a new subject. She is also lightly batting off the attentions of a new beau, approved of only by her best friend but not the friend’s brother. Raised eyebrows,right? In the midst of all this, Ashton receives a letter from a stranger residing in Guernsey, a little known island off the coast of Britain that was occupied by Germany during the war. And this place exists, people. Like, it’s on a map and everything. Who knew?

END_OF_DOCUMENT_TOKEN_TO_BE_REPLACED

Posted by ipsedixit on March 28, 2012 in Book Reviews, Fiction / Literature, Must Read, Recommendations

It’s been a while since we’ve featured an author interview, so we’re excited to be joined today by Marni Bates, author of Awkward, as part of her blog tour this month.  We reviewed Awkward yesterday, so check it out if you haven’t already! 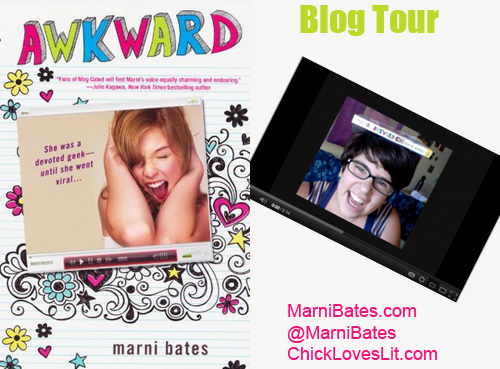 [Booksellers Without Borders]: Why should anybody buy your book?

[Marni Bates]: Erm . . . this is hard to answer without sounding like a pompous jerk. But I think that Awkward is a real fun book with loveable characters that will make you laugh and groan and (hopefully) swoon. Have I mentioned that there’s a really hot guy? Because I think Logan alone is worth reading the book . . .

END_OF_DOCUMENT_TOKEN_TO_BE_REPLACED

Posted by Booksellers Without Borders on March 13, 2012 in Author Interviews 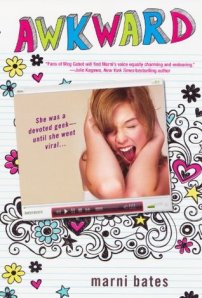 In high school, I wasn’t awkward at all.  I had all the right clothes, hung out with all the right people, and got invited to the best parties.  Plus I dated the hottest guy at school.

Okay, so none of that is true.  Especially since my school was all girls.

If you don’t think about high school (whether it was years ago or you’re still there) and cringe, this book may not be for you.  But I’m pretty confident that most people feel out of place and awkward during their teen years, and this book understands that feeling perfectly.

Mackenzie is bookish and clumsy, but is mostly okay with that because she has her ridiculously high GPA and close group of equally nerdy friends to keep her company.  So what if she attends study sessions instead of parties on the weekend?  There’s nothing wrong with that.  (I mean, that’s what I did, and look how I…oh, never mind.)